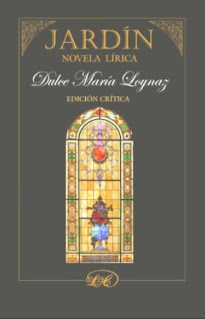 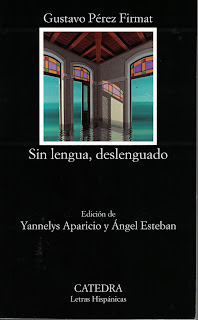 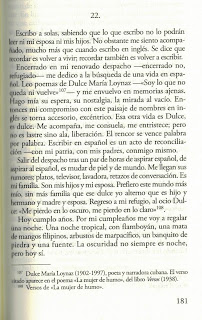 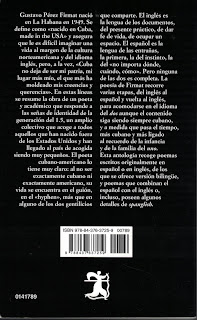 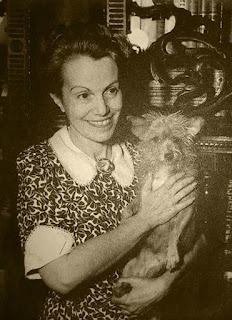 "Though Loynaz predicted that “men,” specifically, would be the agents of her abandonment, she began her life blessed by her country’s patriarchs. She was born in 1902, the year that Cuba seized sovereignty from Spain. Her father, Enrique Loynaz del Castillo, was a celebrated figure in the Cuban War of Independence; he fought alongside his friend José Martí. The Loynaz family was not only patriotic but wealthy: chandeliers, white peacocks, private tutors, world travel. In the nineteen-thirties and forties, the family’s palatial home was a hub for the great writers of the Spanish-speaking world, including Juan Ramón Jiménez, Federico García Lorca, and Gabriela Mistral. Enrique Loynaz encouraged his firstborn’s talent for poetry, sending her work to Havana’s most important newspaper, La Nación, which published two verses, “Vesperal” and “Winter,” when she was just seventeen. Though she struggled to find success with her first book in Cuba, she found an audience in Spain in the nineteen-fifties, where her next five books were published to great acclaim across the Spanish-speaking world. Juan Ramón Jiménez praised the “mystic irony” of “Ophelia Loynaz the Subtle.” The Uruguayan modernist Juana de Ibarbourou christened her “the first woman of América.” The Mexican megastar Maria Félix considered playing the lead in a film adaptation of “Jardín,” the poet’s only novel"
Publicado por Dulce María Loynaz en 13:04 No hay comentarios: 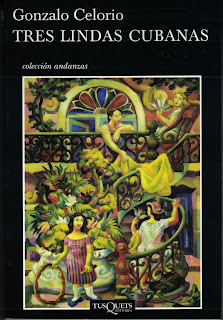 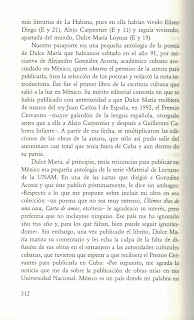 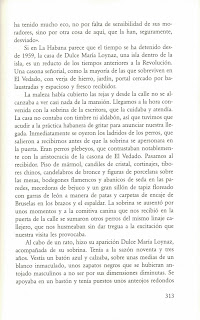 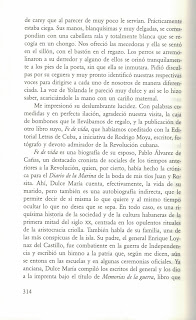 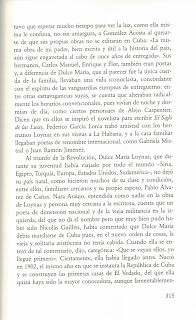 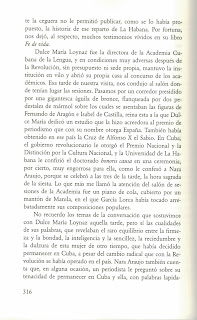 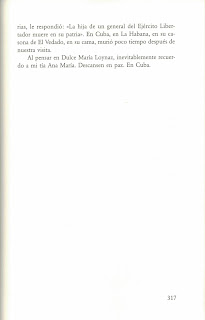 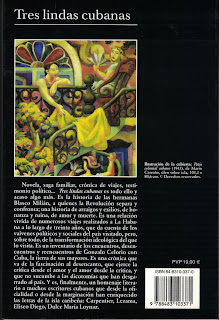 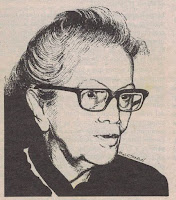